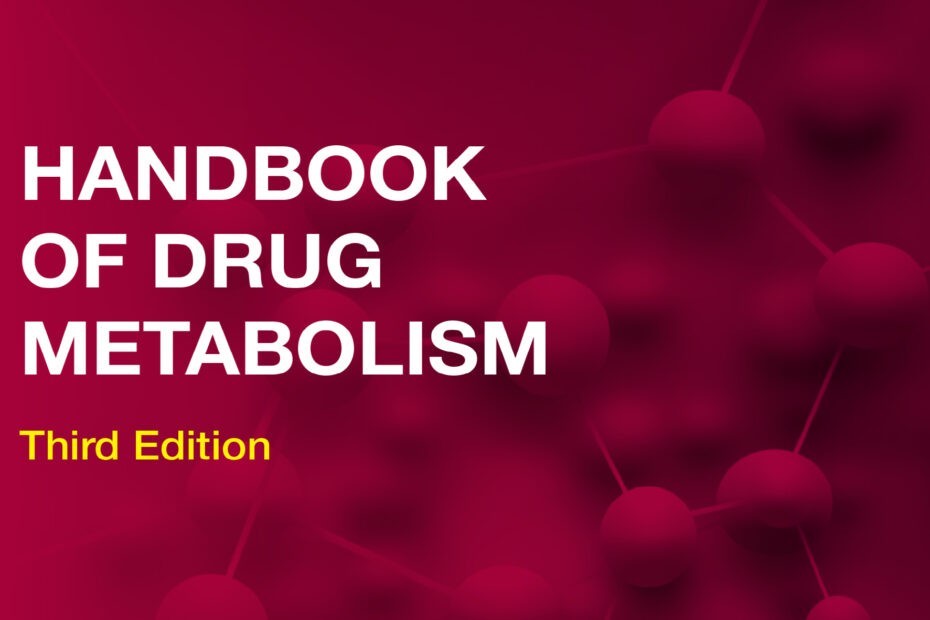 It is almost a decade since the second edition of the Handbook of Drug Metabolism was published. Since its inception, the goal of the Handbook was to provide a comprehensive text to serve as a graduate course in Drug Metabolism, a useful reference for academic and industrial drug metabolism scientists, but also as an important reference tool for those pursuing a career in drug discovery and development. The third edition of the Handbook of Drug Metabolism has been markedly updated to capture a decade of advances in our understanding of factors that impact the pharmacokinetics and metabolism of therapeutic agents in humans. Moreover, we have sought to include new chapters that reflect significant advances that have occurred in major areas viz., the role transporters in drug disposition, active metabolites in drug development, predicting clinical pharmacokinetics, nonP450 biotransformation reactions, pharmacogenetics in drug metabolism and toxicity, drug interactions, and antibody drug conjugates.